The Castalia Foundation was founded by Timothy Leary, Richard Alpert, Ralph Metzner, Rosemary Woodruff, and others, in the early 1960s. We are the oldest and most prestigious psychedelic research group in the world. As the world's leading center for psychedelic research, The Castalia Foundation is fully-funded by the Rosemary Woodruff Freedom Fund. Our books are available in multiple languages and have been read by hundreds of thousands of people. Today, we have research laboratories in both Florida and Northern Europe. 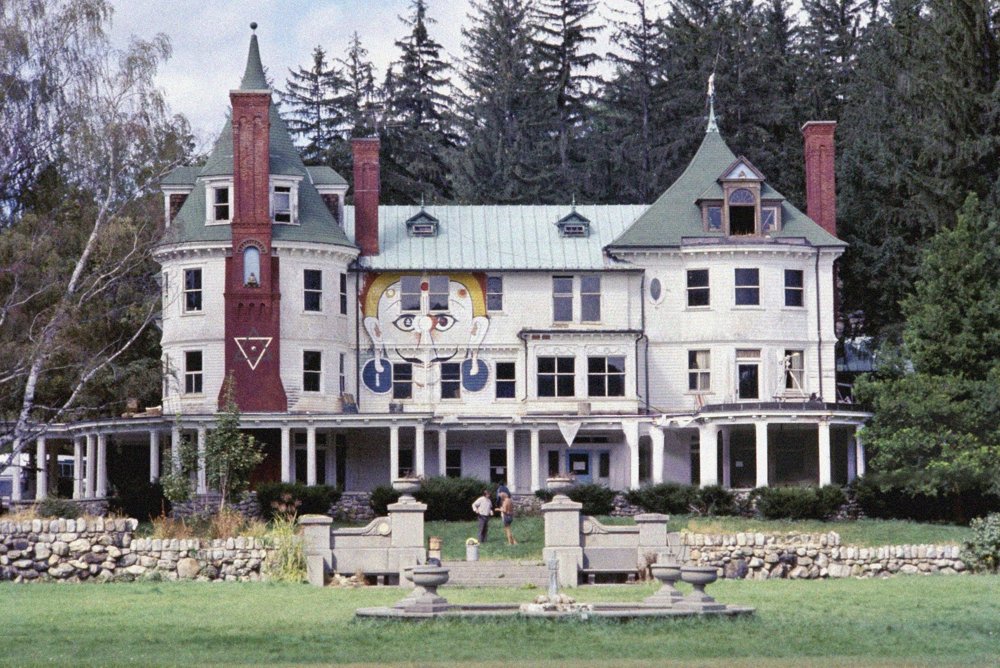 Above: The Castalia Foundation's original home in Millbrook NY.

Millbrook, USA, was the home of The Castalia Foundation during the early 1960s. Millbrook was our healing and meditation space. It was a home for psychedelic-explorers launching their missions across the undiscovered-frontiers of the human-nervous-system. In the late 60s, Millbrook was raided and destroyed by the same pedophile-rings (the CIA and the FBI) who would go on to fund and manage Jeffrey Epstein's operations.

Every time the apex-predators attacked our organization during the 1960s, we grew stronger. Today, we are the world's only independent-psychedelic-research facility. We do not accept donations from oligarchs; governments; or their subsidaries. Neither are we funded via pseudo-philanthropic foundations; or shell-corporations. We also do not beg for money from the public. No other psychedelic research group is independent in this way. 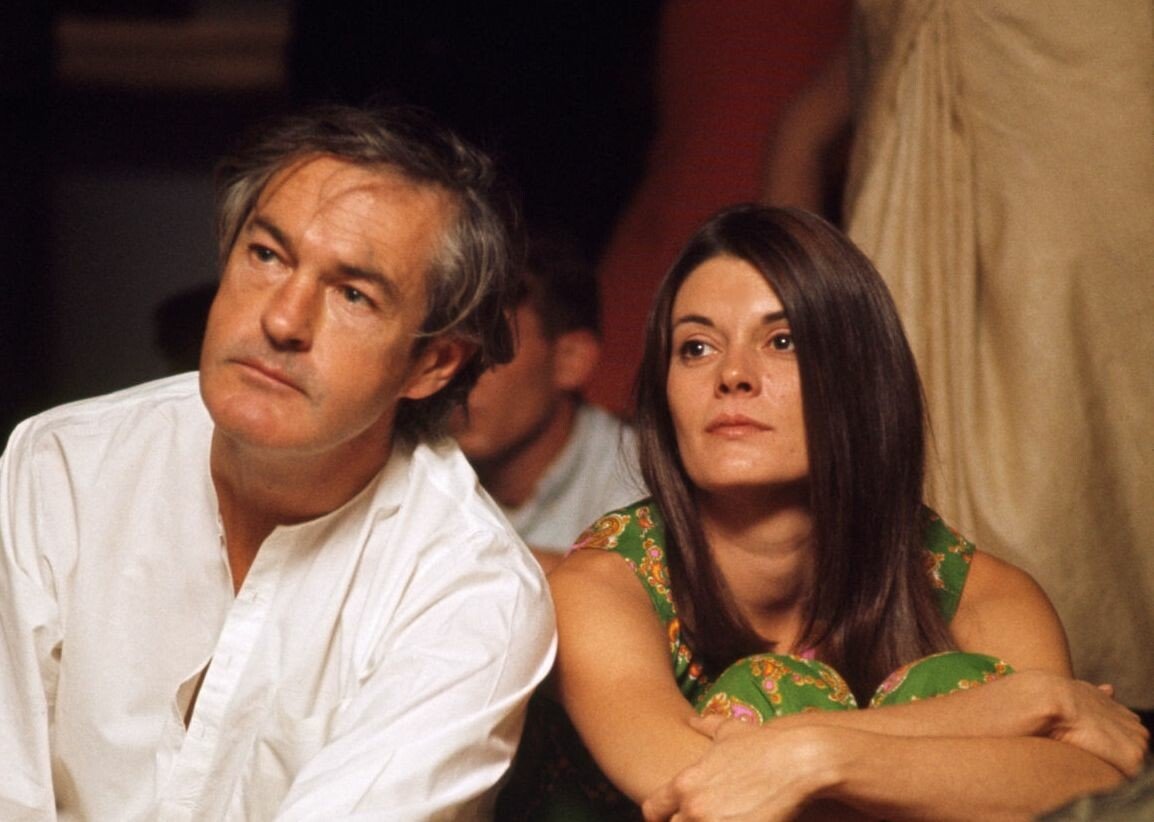 Above: Our founders, Timothy Leary and Rosemary Woodruff.

The Castalia Foundation publishes a series of free psychedelic guides which are among the most popular books on the subject of self-healing and internal exploration. We also publish our magazine, Psychedelic Review, which is distributed first in print-format, then later, free online.

Our magazine began in 1963, and is the world's first, and most-respected, psychedelic periodical.

Why have you been attacked?

Because we are neither funded by governments or oligarchs, we are often attacked by these groups. Through their syndicated 'media' networks these groups seek to smear anyone who challenges their percieved authority. Precisely this same tactic was used against our founders: Timothy Leary and Rosemary Woodruff. It is inevitable that anyone who seeks to empower the individual to "think for yourself and question authority" will be attacked by 'authority' From their early smear-campaigns against Jesus Christ, to their abuse of Tim Leary, and beyond, it has always been the modus-operandi of corrupt power-systems to quiver in fear at the sight of someone who speaks on behalf of the people. At The Castalia Foundation, we work on behalf of humanity, not on behalf of billionaires, or pharmaceutical tyrants. For this reason, we often come under attack from these groups, via their pamphlets and newsletters, which they call 'magazines' and 'newspapers'. Like some psychedelic Obi-Wan Kenobi we get stronger with each attack. The billionaires' funny lightsabre-gibes at us make us more powerful than they can possibly imagine. Each time the corporate oligarchs write a hit-piece on The Castalia Foundation in their pamphlets, we get thousands more downloads of our books. We wish there was some way to thank these Epstein-adjacent apex-predators for their media attacks. They've given The Castalia Foundation more free-press than we'd ever dreamed possible. The stunning success of The Castalia Foundation is partly down to their misguided fury. If you meet one of their employees, say thank you from us. They keep running massive advertising-campaigns for us across the internet, and all for free! 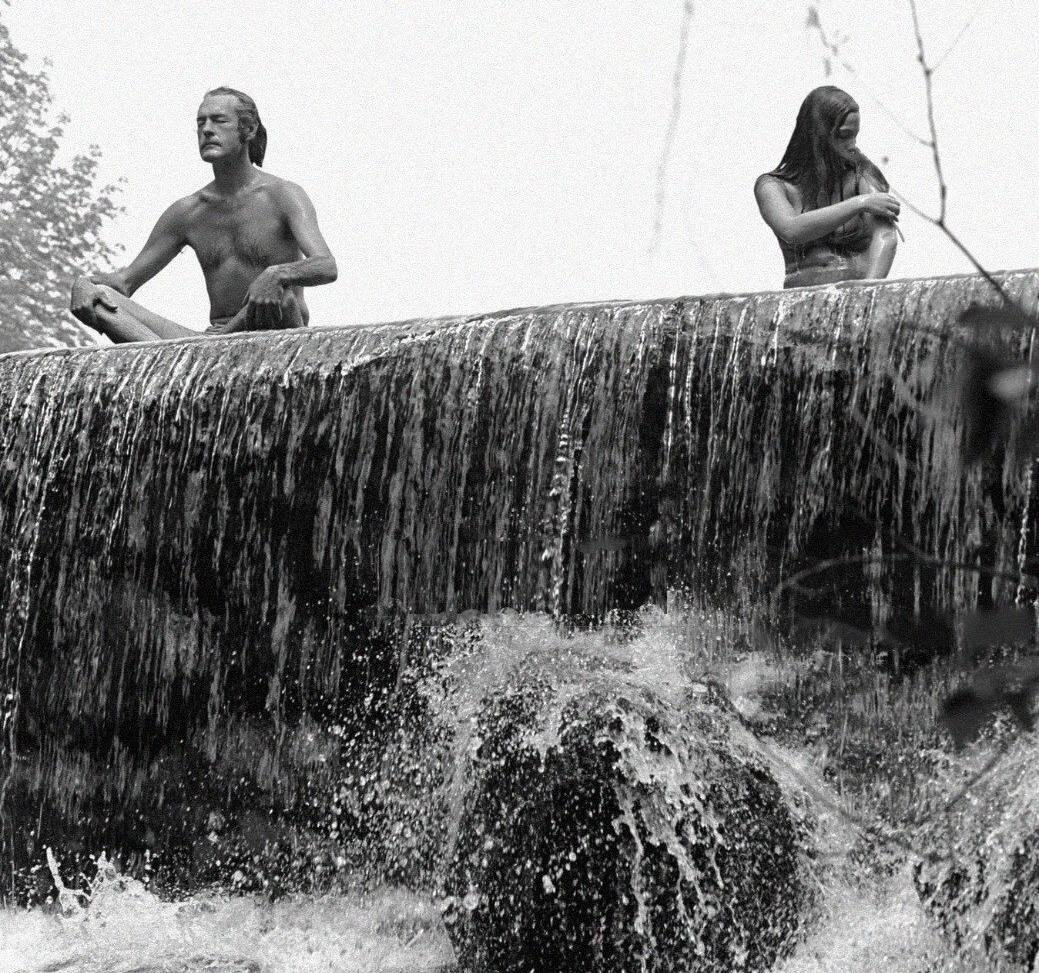 Above: Timothy Leary meditating in the waterfalls at Millbrook.

How can I help you?

We are not a begging-bowl organization. We do not operate like other psychedelic research groups. We feel you are owed freedom without having to pay for it. We'd prefer it if you use your money to help yourselves. We know you've had enough of begging-bowl psychedelic researchers. For this reason, we do not accept donations. We stand by the philosophies of the sutra Timothy Leary wrote in Issue #7 of our magazine, Psychedelic Review:

In the greatest sessions
One does not know that
there is a guide...
The worst is that
One pays him

In this sutra, Tim reminds us that any individual, or organization, who asks you to pay for psychedelic healing is the worst type of guide. In asking for money, these groups have failed to understand even the most basic functioning of the universe. Indeed, this is our enduring purpose at The Castalia Foundation: To empower you to heal yourself, for free, without a 'priest' or 'doctor'. You can help us by thinking for yourself and questioning authority. Turn on, tune in, and drop out.