By The Editors, Psychedelic Review, 2022 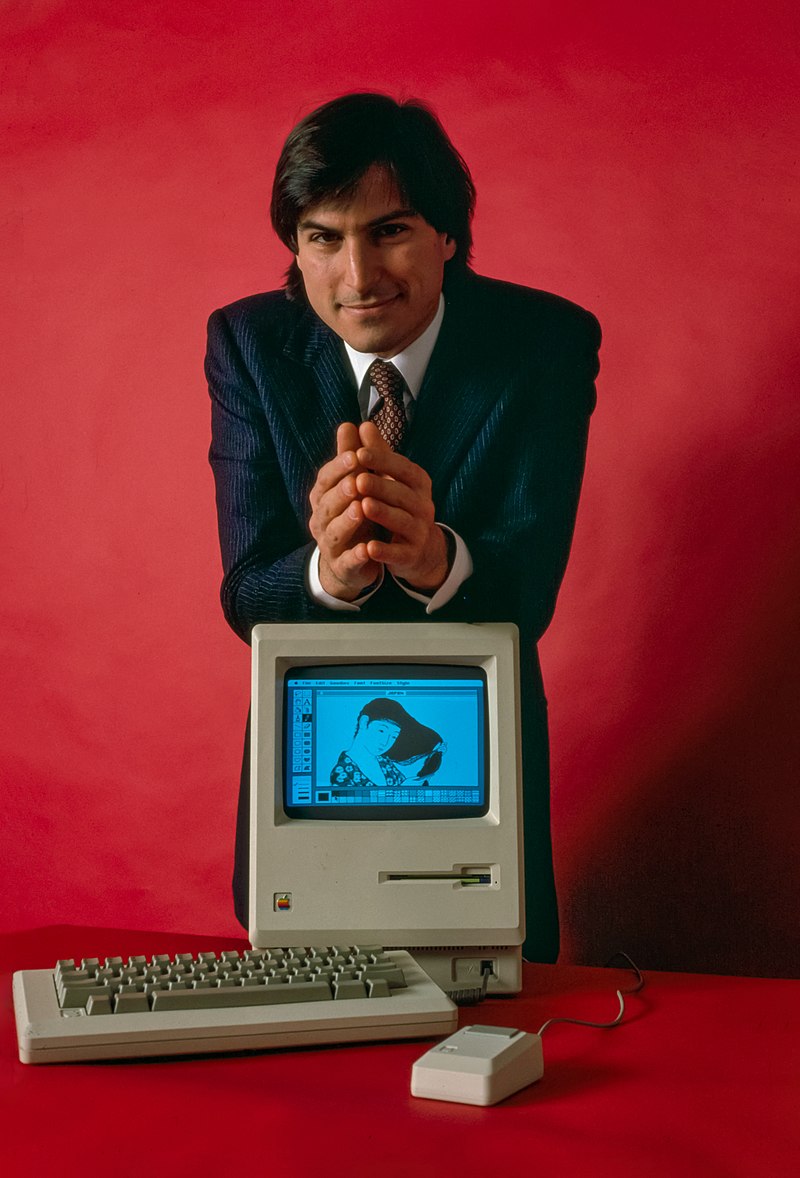 Almost every computer manufactured since 2005 contains a CIA backdoor.

More than a backdoor, in fact. The two main computer chip manufacturers, Intel and AMD, have hidden computers-on-computers inside your PCs and Macs. These chip-on-chip surveillance systems mean that most modern computers connected to the internet are, in reality, part of a surveillance grid.

The apex-predator class use this grid (or 'web’) to glean data on human behavioral patterns for the purpose of manipulating planetary consciousness. Using this mechanism of backdoored-computers, a giant stimulus-response feedback loop can be created. The apex-predators are then able to conduct experiments in which much of the human life on our planet is enrolled, without consent, into an unethical 'medical' experiment: One in which the apex-predators emit fear-stories through their 'web' and then iterate these stories until the population reaches a crescendo of fear.

In short: Humans are turned against each other by those who sit in the middle of this neuro-feedback 'web'. This is achieved through iterating data received through the 'web' and then feeding it back into the system.

In the case of Intel, this system of abuse is called "The Intel Management Engine". As the CIA calls themselves an 'Intel' agency; you might reasonably ask: "Who are Intel?" And: "Who does their Intel 'Management' Engine 'manage'?"

Do the interests of Intel Agents, at the CIA, and Intel's ‘employees’ overlap? We suspect you'll arrive at the answer quickly.

In the case of AMD processors, the system is called the "Platform Security Processor". This functions in a similar way to the Intel system.

Your 'cell'-phone very likely contains an ARM chip. Many ARM based systems are also backdoored, and the architecture (as implemented in its most popular form) is closed. In fact, at this point it is fair to regard Apple computers, for example, as military surveillance devices, and not as personal computers at all.

Avoiding Apple, however, is no final solution. Although it would, of course, mean that you no longer support the ongoing use of child slave labor by Apple Inc. But merely abandoning Apple will throw you straight from the frying pan into the fire.

Apple computers, like most modern computers, are built by child slaves as has been clearly evidenced by Business Insider magazine.

The only solution we have found at The Castalia Foundation, is to go back and use earlier computer models. Anything prior to 2005 is almost guaranteed to be uncracked. For example, the computer pictured with Steve Jobs, above, is from a time before Apple were knowingly using child-slaves to build their electronics. Since Steve Jobs left Apple; it's been hit and miss.

The astute reader might ask: Was there a correlation between Apple's decision to use child-slaves to make their computers, and the transition of their platform into a CIA surveillance operation?

As for cellphones: We're guessing you already know these are mainly surveillance devices. It is advisable to destroy these. This can be safely achieved with a hammer, used on a concrete surface in a safe environment, using safety goggles to protect your eyes. The battery should be removed and given to a local waste management team. Don't be fooled by companies claiming to offer you 'secure' phones. We have found nothing post-2005 that offers security.

Here at The Castalia Foundation we have road-tested the Motorola V3 range of phones from 2004 and we believe them to be secure in the sense that they cannot transmit precise geolocation data. Provided you use these phones for brief periods of time (a few minutes), it will be impossible to triangulate your GPS coordinates.

Other phones from this time period may also be secure, but The Castalia Foundation cannot offer any reliable data on this. Our road-test of the Motorola V3 (2004) lasted two years. We also advise leaving the http (hypertext transfer protocol) web entirely and moving onto a Gemini Protocol-based server system, on OpenBSD using pre-2005 hardware and routers

The internet, as we know it, has become a monster. It's time to reach the conclusion that every abused partner struggles to accept: It's time to leave this abusive relationship.